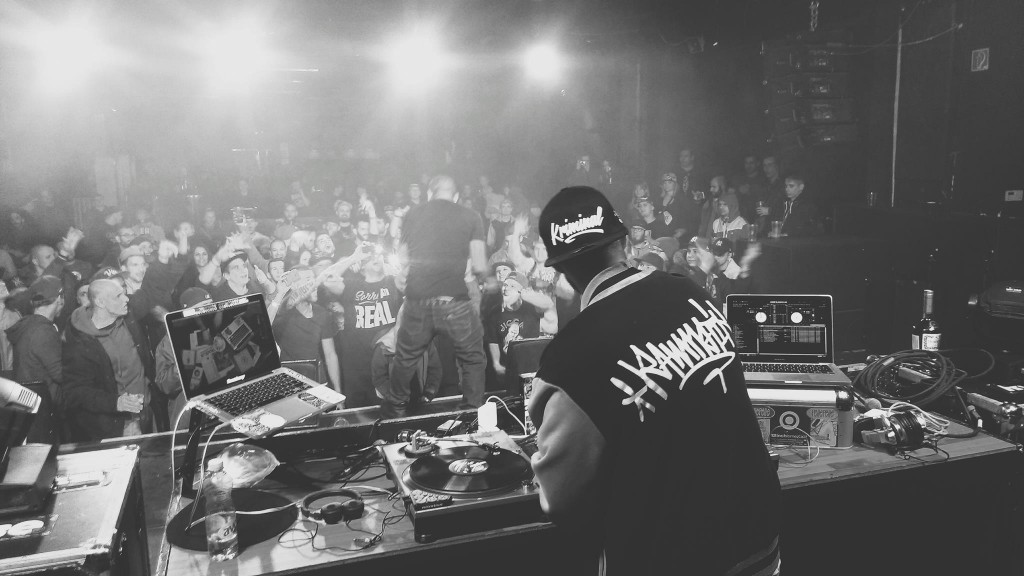 Why do most experienced hip-hop fans value an unreleased demo tape from 1994 more than
half a year of contemporary releases? Why do a lot of people prefer A Tribe Called Quest or
the records of Pete Rock to pressing the play button under the link of a Youtube video from
2014? The answer to the immortality of the „golden years“ lies in the formula of making the
tracks.
Besides originality, the most important feature of hip-hop has always been authenticity. In
the job of a producer it meant early getting up to arrive to the record shop first; or travelling
for hours if necessary, to get a non-used break from the record of a French jazz saxophonist.
The samples get hammered in the Akai MPC with fingers blackened in endless hours of crate
diggin’ – so that later rusty rhymes could be added by the dopest MCs. The young Hungarian
producer/Dj, Rawmatik not only knows this formula but also applies it in a perfect way.
His music is pure boom-bap hip-hop with heavy drums, based on dusty rock, quality funk,
soul, or even classical music samples and with a rythym that makes every single hoody head
start knockin’.
As a DJ he went to a tour in Hungary with the well known hip hop duo Antal & Day and
the mixtape veteran JediiiMann nn 2011-13. On these tours Rawmatik was handling the
turntables as well, not only the sampler. He made a live MPC show in every city where
they had a performance.
He worked with many artists from his country did numerous shows as a Dj, did many DJ sets
on festivals including the biggest hungarian hip hop festival OSG DJing for the headliner
Brigád with the sold out show (8000 people). He was the DJ of Termanology and
Reks on their hungarian show at Budapest in 2017 February. He opened for Necro,
Onyx, Tony Touch etc. in their shows in Budapest. Worked with US artists as well for
example Ego G, Main Flow, Bankai Fam (Brooklyn) and the N.B.S. from Boston.
Later they published the most frequently played hip hop mixtape of the summer of 2012: the
Mulatós Mixtape. It was a party mixtape with the hottest party bangers from Hungary.
He won a remix contest; worked with R.O.D. and the Hip Hop Contest winner, Ryzo
(Ryzo & ASIMABORU – Gro.TXT); and his second album Ütemrawság II. has been
published by one of the best Hungarian hip hop label: Kriminal Beats.
The main fortress of Hungarian underground hip-hop had a good reason to lend their name to
the record Ütemrawság II. besides the finest Hungarian MCs like Ketioz, NKS and
Beerseewalk, on this record we can listen to the rhymes of Main Flow (of Mood) and
Edo G, the living legend of Boston with their street anthem Slap This. They drop a video
for this track featuring the „Boss“ of his label Bankos who burned a hot verse with
undiminished energy, even after twenty years of rap.
Rawmatik‘s beats are rooted in the hip-hop of the East Coast. As the list of the featured US
artists show, he respects (besides New York) Guru’s (from Gangstarr) home town Boston
and its MCs (Reks, Akrobatik, Esoteric). The N.B.S. duo, also from Boston, has made a
video with Rawmatik (The Most Consistent); they also had an album release party
together, filling one of the biggest club of Budapest (Dürer Kert) with hip-hop fans in
November 2013 He filled the venues at the Kriminal Beats parties too the months before,
using his dj-sets (with the frequently played exclusive remixes and beats) to make the
audience move.
In 2014 you can meet him behind the silver Technics on the first place, all over Hungary and
also over the border. In the meanwhile, he doesn’t forget about to bangin out monster type
beats from his MPC, as proven by two albums expected for this year. The remix album of
the TDI from NKS (his labelmate team) exclusively with Rawmatik beats, is available from
1 February. This album has been originally released in 2012 and sold out all the copies on
the 1st day when it came out. Towards the end of the year the next album called The
States vs Rawmatik will be released in 2017, with the mic in the hands of American
rappers only like Rasco, Merkules, Madchild, Termanology, Reks, U.G.
(Cella Dwellaz), Dirt Platoon, Bankai Fam etc…. 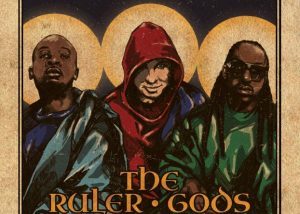 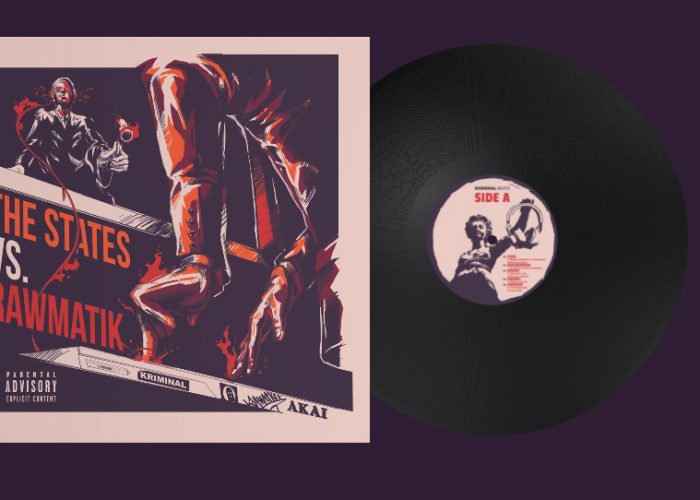 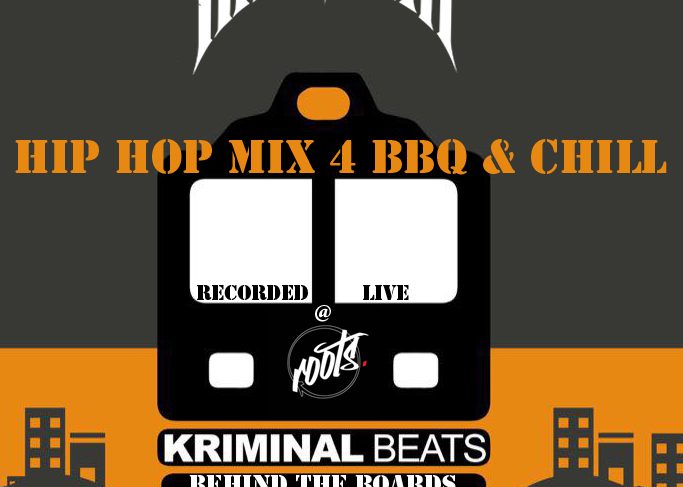 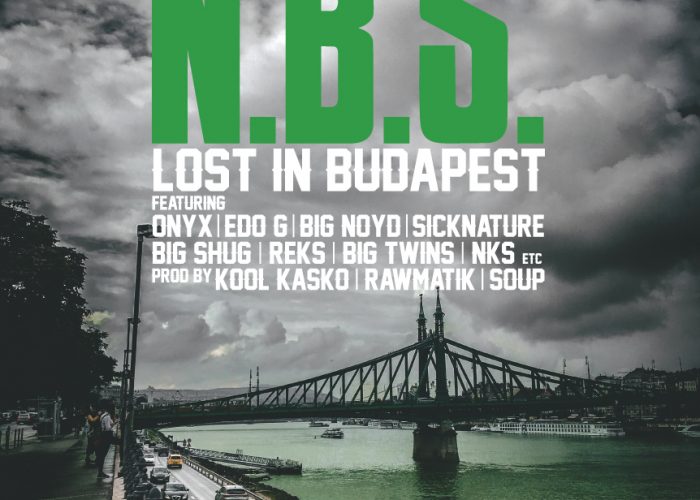 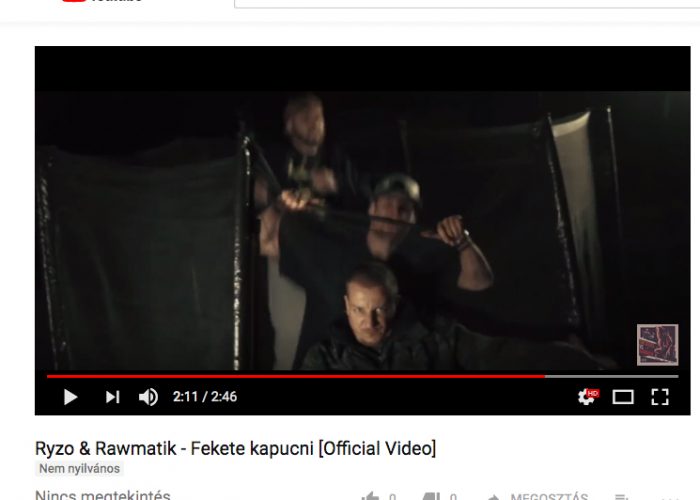 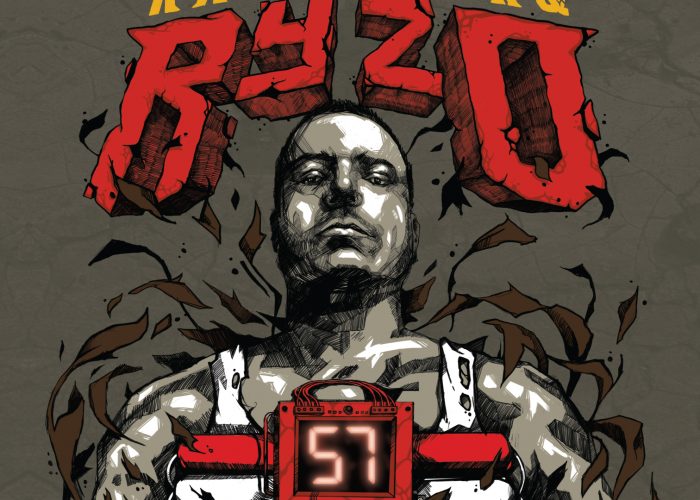 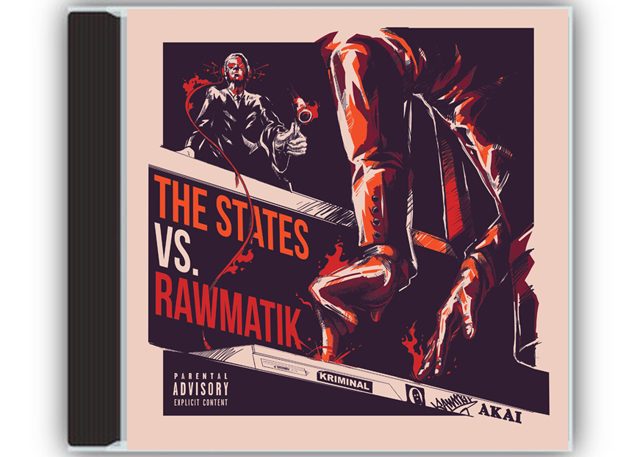